At 12.9% CAGR, Automotive Operating Systems Market Expected To Cross $ 11,048 Million By 2027, According To Brandessence Market Research 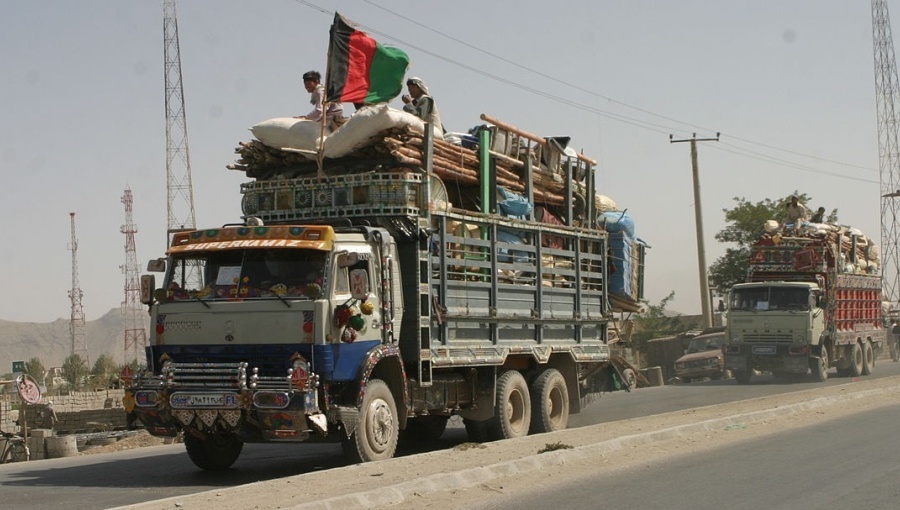 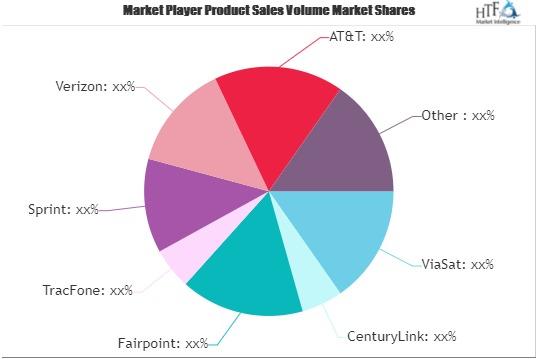 The telecommunications, mobile telephony and broadband market is expected to soar in years

The steadily declining prices of solar modules over the past few decades saw a spike in early 2021. The recent price hikes appear to be an anomaly in the supply chain problems associated with the pandemic. These problems have spared little in our globalized world, while shipping costs have skyrocketed. The Harpex Index, published by shipping brokers Harper Petersen, tracks global price trends in the charter market for different types of container ships. It shows an almost exponential increase in shipping costs, the index having multiplied by 8.6 between May 2020 and August 2021.

A similar tracker, the Xeneta Shipping Index, has shown an increase of more than $ 6,000 in container shipping costs since the end of April for the Asia-Europe route – the obvious way to move solar modules to the European market. Rising materials and shipping costs naturally saw the price of solar modules rise for the first time in many years, after a decade in which costs fell by around 90%.

EU spot prices tracked by pvXchange saw their first decline in July, after rising all year round. Since the start of 2021, increases have fluctuated between 6% and 12%, depending on module technology, with bifacial modules registering the largest jump, at 11.8%.

Module price increases are inevitable for developers of solar power plants – projects simply cannot exist without them. Therefore, looking for savings elsewhere in system supply, industry innovators view rising steel prices as a key risk to bankability. Cormac Gilligan, associate director at IHS Markit, explains that for tracker makers this is a big concern. “Global steel prices rose two to three times between the third quarter of 2020 and the second quarter of 2021, with steel in the United States seeing the biggest gains,” Gilligan told pv magazine. “As solar trackers are 95% steel by mass, which represents around 50% of overall tracker costs, such price volatility represents a significant risk for tracker manufacturers and PV developers looking to reduce the discounted cost of electricity (LCOE). “

With changing cost structures come new ideas. The American startup Erthos, at first glance, looks like the opposite of innovation. The Erthos approach is to place the solar modules flat on the ground: no tilt, no motorized tracking, no pitch distance calculations. Just a lot of panels, fastened together, flat. The radically simplified process eliminates a range of costs: Erthos cites a reduction of over 20% in LCOE, along with faster installation and less land use.

To prove the model, Erthos built their first 200 kWac project near Bakersfield, California, using ZNshine modules. Three more C&I projects are in pre-construction for a total of 1.5 MWac, each set to be completed by the end of 2021. Jim Tyler, CEO of Erthos, explained the concept, early signs of success and the need for Erthos style innovations. large-scale solar power – starting with why no one had done it before.

The “ErthCompatible” specification under Erthos license requires the use of IP68 glass-to-glass modules. Module vendors have primarily used bifacial modules to meet this requirement. Another feature of the specification is the use of an airplane cable threaded through the sides of the module, to prevent movement up and down or side to side. Keeping the panels secure and flat allows the use of another Erthos innovation: an autonomous cleaning robot. The robot, or fleet of robots, operates at night and a single robot can clean up to 2 MW each day.

Tyler describes the system as an “industrial Roomba,” with additional features including a thermal imager to analyze the health of modules and cells. Erthos was funded by an initial investment of $ 700,000 in a family friendly cycle, before receiving $ 7.4 million in Series A funding in August 2020. Much of Series A was provided by ” the largest electricity subcontractor. [in the U.S]. Daniel Flanigan, Director of Marketing and Products at Erthos – and previously co-founder of Zep Solar, which was acquired by SolarCity – notes that the company has a pipeline of projects in excess of 2 GW.

Tyler, brimming with confidence, explains the processes involved in the mud jump, which begins with a hypothesis.

“The question I asked when I started the business was, if the sign was free, which factory would you design? When they do, the answer is obvious: you would put them flat on the floor, ”says Tyler, the last words being a motto he emphasizes more than once.

“After this principle of zero cost, I went up the slope: at what price does a bifacial module of a single axis tracker cost? The answer to that, depending on your latitude, is between 38 and 42 cents per watt. If you are honest with yourself and use the real numbers, which I did, you come to the same conclusion.

Analysis of Tyler’s numbers in May 2019, when the company was started, showed the price of the panels to be $ 0.32-0.33 / W. Even with the recent increase in module prices, panel costs are now less than $ 0.30 / W in the US market. At this price, it is always more efficient to simply add more modules to compensate for untracked losses.

Erthos knows the questions asked by the industry. pv magazine spoke to experts on the concept, who came up with similar questions and topics. Nicolas Choleur, partner at Everoze, was worried about the environmental impact, dirt and maintenance. Cormac Gilligan of IHS Markit says the same, with “concerns about weather impacts such as hail, snow or flood prone areas, land availability constraints such as the preference for flat land and other considerations such as attenuation of vegetation “. Another experienced solar consultant focused on bird soils, especially with flat panels, and pointed out that this dirt could be very difficult to remove.

Erthos has an abundance of answers. “The number of questions we answer is just crazy, and everyone asks the exact same questions every time. What about the water? What about the wind? What about erosion? All of these questions. This is the reason why this has not been done before. Regarding the fouling, Tyler says, “The approximate cost of cleaning a tracker factory, one time, is about 50 cents per kW. We clean our solar power plant every day for a year for 50 cents per kW. Tyler explains his only concern: the weather, a thought that easily occurs to him, considering he resides in Phoenix, Arizona.

“We are now exclusively on a 150 MWac project [in the U.S.], and this project is the lowest PPA we’ve ever seen. The developer would literally lose money if they sold the plan. With Erthos, we were able to put this project in the right direction. Ultimately, adoption of a technology like Erthos will depend primarily on confirming its technical capabilities, as well as overall project costs and energy yields resulting in favorable LCOEs compared to tracker mounted PV projects. or fixed tilt.

Other companies have taken less drastic, though still new, approaches to solar power. While Belectric’s well-known PEG substructure system has a high-density solar approach and the backing of one of the world’s largest solar players, startup 5B has taken a portable approach for a similar east-west design. , densely packed and fixed tilt.

5B, an Australian company, won the 2020 pv magazine award, wowing jurors with its solar approach in a pre-wired, prefabricated and portable box it calls the Maverick. Its largest installation, dubbed “the world’s largest portable solar panel”, consisted of 30,000 modules installed for a 12.8 MW system for South Australian utility SA Water.

After seven years of development and growth in the Australian market, 5B now reports that it has global opportunities in Chile and the United States, and growing interest. Chris McGrath, CEO of 5B, said at the awards show that 5B sees making solar cheaper the “critical frontier… and leading it to new frontiers.

Another innovator with fixed and portable tilt is Smartvolt, which has developed a unique mounting system coupled to a special crane beam. The assembly facilitates both the rapid deployment and dismantling of ground-mounted or rooftop photovoltaic systems. This created opportunities for the Smartvolt system on mixed-use land. A creative application has accompanied the wind turbines: the use of the crane parking area of ​​a wind turbine, which must be free to use, but apart from unscheduled maintenance, is accessible by necessity once every 20 years. Westfalen Wind, a German wind specialist, added 96.8 kW of photovoltaic production to complete a pilot turbine. Andreas Fankhauser, owner of the Swiss company, explains that the pre-assembly means the company “can install 100 kW in 6.5 hours and remove 100 kW in 6.5 hours”.

Asked where Erthos fits alongside 5B, Belectric’s PEG system, Smartvolt and others, Tyler said, “I support these companies, just as I’m sure they are for us, don’t is this not ? The concept of high density solar energy came about because the cost of the panel got so low and the cost of steel so high. We’ve just taken the final step, which is to put it on the ground. “