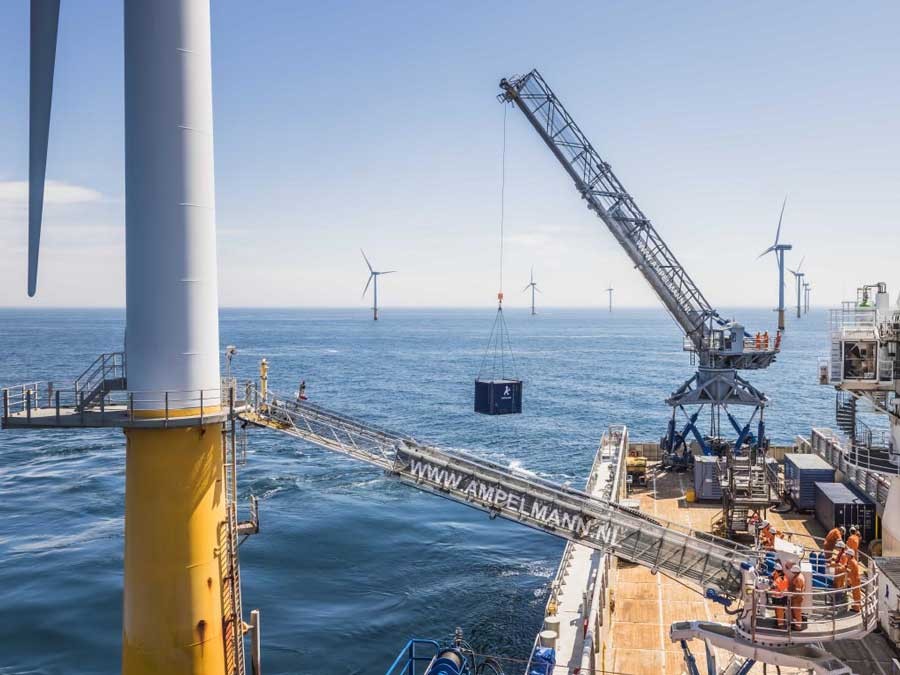 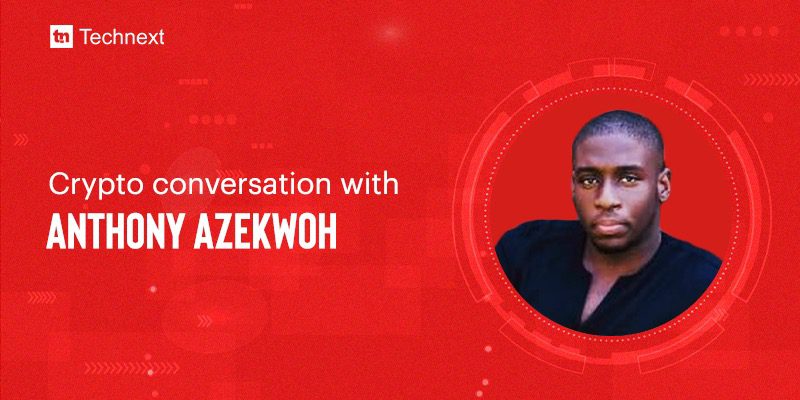 While the first quarter of 2022 was a tough quarter for almost all risk assets, decentralized finance (DeFi) remained resilient throughout the volatility. Although Total value locked (TVL), which is the face value of crypto assets deposited under defined DeFi protocols, has lost around a third of its value at its January low point, the asset class is approaching new highs again. Liquid Meta Capital Holdings Ltd. LIQD CEO Jonathan Wiesblatt sat down with TDR to discuss the macro market and where his business is at in these boom times.

In line with the rebound in crypto and many risky assets, many DeFi tokens are once again on an upward trajectory. According to a metric by Defi Llama, the TVL sector is just $27 billion below its previous high of $256 billion. The move was led by triple-digit gains by the likes of THORChain (131.9%) and Aave AAV/USDwhose price recently increased by 55.39%.

Adoption rates, which continue to attract new customers, are even more telling. Data from Dune analysis indicates that the total number of DeFi users has steadily increased throughout 2022 and currently stands at an all-time high of 4,563,907 unique wallet addresses. It’s the kind of growth that CEO Jonathan Wiesblatt predicted in February 2022, when risky assets – led by equities – were chopping around the world.

As the leader of North America’s first publicly traded cash mining company, Mr. Wiesblatt has witnessed this growth revival firsthand. In a nutshell, it can be summed up as robust demand responding to mature fundamentals – and the growth track should be quite significant:

“We (TVL) are now at about $250 (billion) so we’re almost back to the $275 (billion) high water mark. And then if you factor in the asset erosion that’s occurred in January and February, the capital that came back, more than compensated for the loss of capital due to the market sell-off. Okay, so the level of interest, the adoption rates, the curve has really increased over the last two or three months.

Additionally, according to the company’s April 1 press release, the CEO of Liquid Meta confirms that the capital deployed in the Ronin Network continues to operate and generates returns and transaction costs. At this point, the capital appears to be safe.

On March 30, it was reported that hackers took away approximately $620 million worth of cryptocurrency from a network used to process in-game transactions for Axie Infinity. AXS/USDone of the most popular NFT video games in the world.

This article originally appeared on The Dales Report and appears here with permission.

Previous Canada’s share is higher at the close of trading; S&P/TSX Composite Index up 0.21%
Next Asian stocks generally higher after tepid gains on Wall Street