Investors should think about risk factors, not asset classes 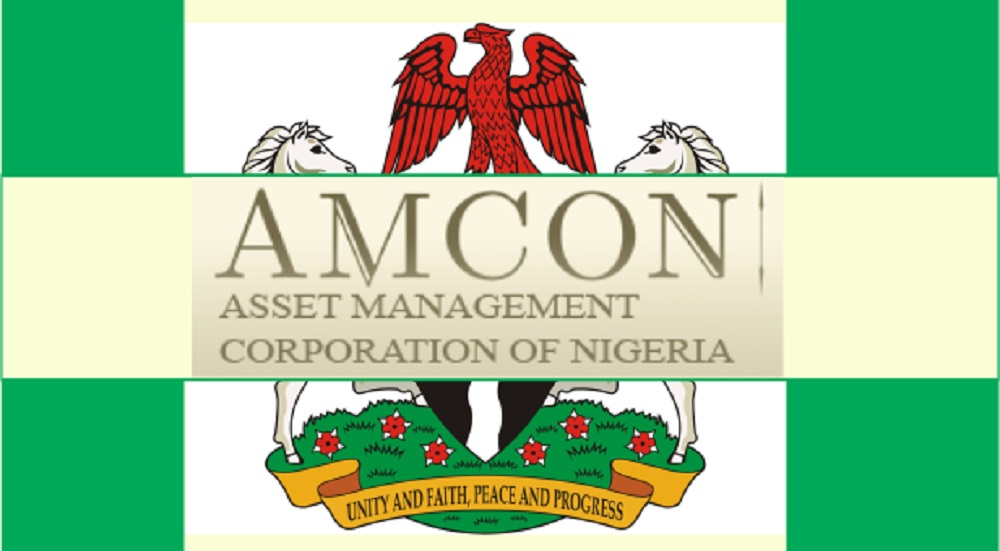 Rather than using traditional asset class analysis, I have found using a risk factor approach particularly helpful in understanding the impact of the economy and politics on markets this year. – not only in explaining the evolution of valuations, correlations and volatility, but also in indicating what to look for in the short term.

One of the simple ways to design risk factor analysis is to break down a financial asset or asset class into the attributes of its market sensitivity – be it interest rate, credit , liquidity or momentum, for example. Thus, certain classes of bonds, such as high-yield bonds, may prove more sensitive to risk factors that affect equities more than government bonds.

Risk factor analysis can also be used to explain general moves when, as has been the case this year, markets are affected by common top-down factors.

For most of 2022, markets have reacted to shifts in policy interest rate trajectories caused by persistently high inflation and the related realization that the Federal Reserve is being forced out of its longstanding rate policy paradigm. near-zero interest rates and predictable liquidity injections.

This sudden and strong dominance of the markets by the “interest rate factor” broke the traditional inverse price correlation between stocks and bonds, leading to significant losses for both the Nasdaq Composite Index and the US Treasury at 10. years, for example. It has also fueled troubling volatility, adding to investor unease and raising concerns about the negative impact on the real economy.

As markets aggressively reassessed the path of interest rates for the economy, concerns shifted to the implications for consumption and investment. This brought the ‘credit risk factor’ into play, keeping pressure on equities, fueling further volatility but, in a dramatic change from what happened in the first five months of the year , beginning to restore the traditional correlation between stocks and bonds.

Going forward, it looks like markets will continue to oscillate between these two risk factors as they await evidence on three key economic and political issues:

• How successful will a lagging Fed be in fighting inflation and how much collateral damage will be associated with its catching up process?

• To what extent will a strong labor market protect the United States from an economic recession?

• To what extent will inflation persist in a context of falling aggregate demand?

Those who advocate large general increases in holdings of risky assets assume that the answers to these three questions would combine to produce what economists call a “soft landing” – a reduction in both actual inflation and expectations. inflationary without significant damage to the real economy.

Specifically, it would result from the Fed succeeding in regaining its political credibility and effectiveness, the labor market anchoring a still buoyant economy, and inflation not being supported by lingering supply-side disruptions. Crucially, this would not only provide favorable interest rate and credit risk, but also ensure that a third impending risk factor does not come into play, namely a liquidity dislocation that would undermine the orderly functioning of markets.

The triggering of such a “liquidity risk factor” would aggravate still-disruptive interest rate and credit risks, making the second half of 2022 as challenging for investors as the first half. And between these two extremes, various permutations tend to favor selective investment approaches and careful selection of individual stocks.

At present, and despite our best efforts, there are simply not yet clear and certain answers to the three key economic and political questions and, therefore, to how the various risk factors will evolve in from there. This is a fact to keep in mind as many are rushing to confidently predict what awaits the markets.

This column does not necessarily reflect the opinion of the Editorial Board or of Bloomberg LP and its owners.

Mohamed A. El-Erian is a Bloomberg Opinion columnist. Former CEO of Pimco, he is President of Queens’ College, Cambridge; Chief Economic Advisor at Allianz SE; and President of Gramercy Fund Management. He is the author of “The Only Game in Town”. 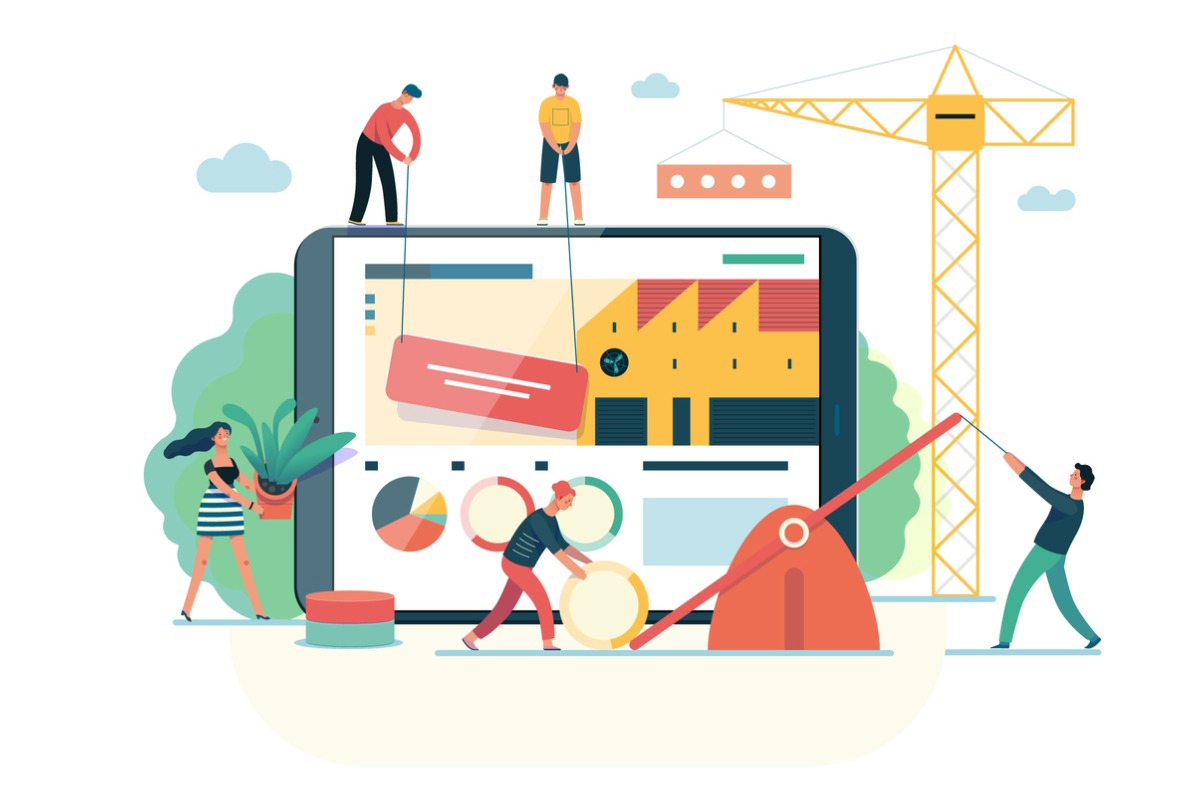