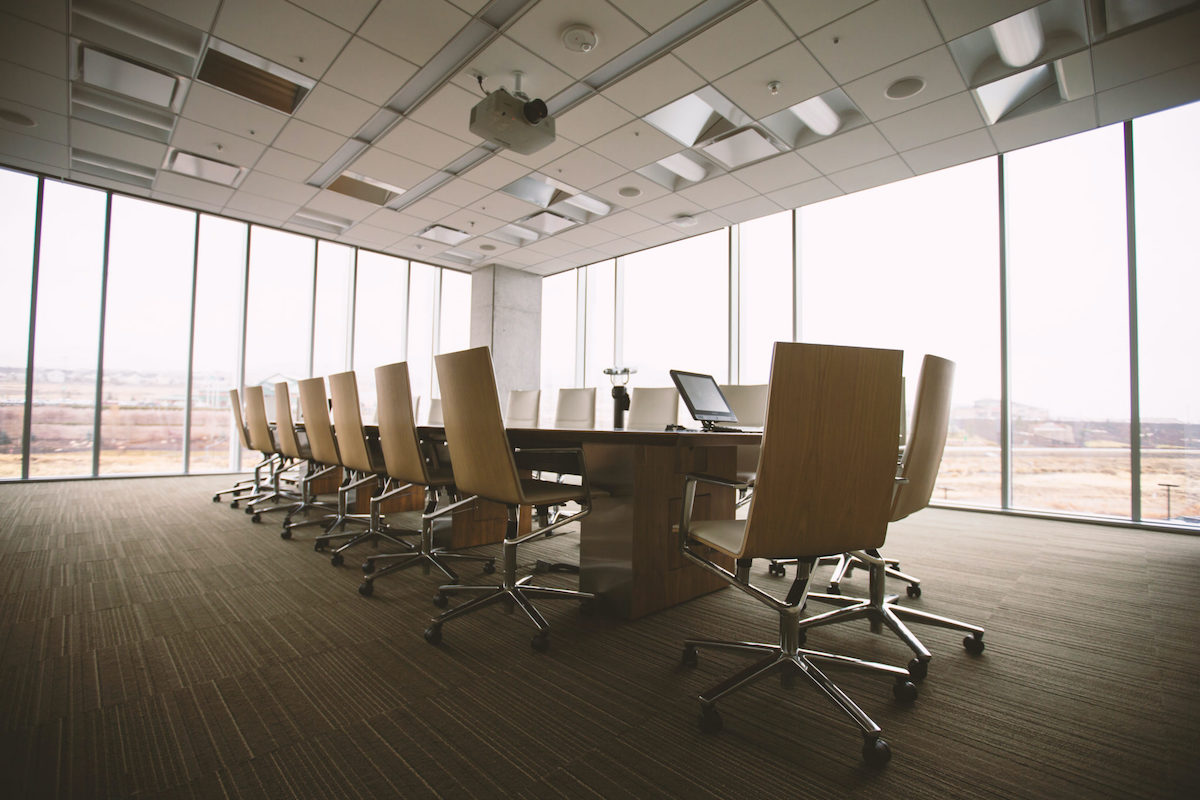 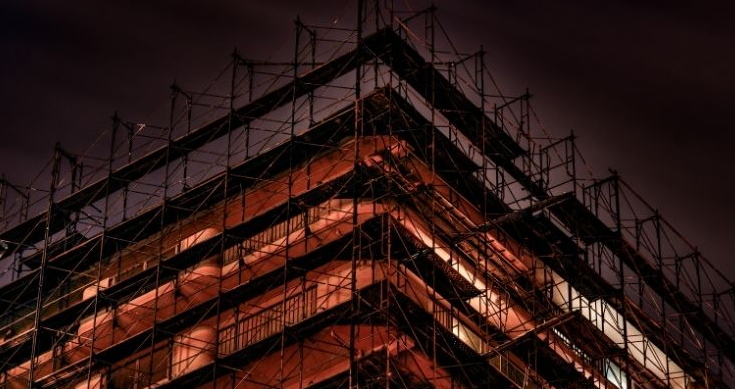 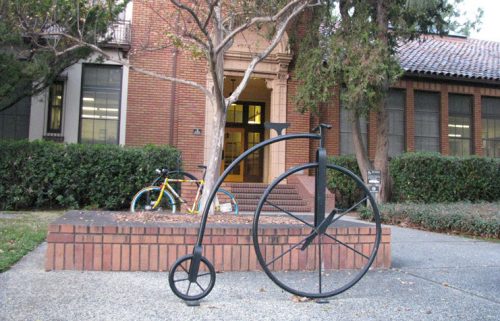 Thermal coal prices hit a record high of $412 per ton.

Some of the world’s largest economies are returning to coal for their energy needs. In 2022, for example:

With interest rates grounded and public stock market returns looking uncertain, California’s Public Employees Retirement System proposed a plan last year to raise returns to meet its growing obligations to retirees. Towards the end of 2021, the $495 billion retirement fund announced that it would Read more

Get our activist investing case study!

Get the entire 10-part series on our in-depth study on activist investing in PDF. Save it to your desktop, read it on your tablet, or print it to read anywhere! Sign up below!

January: Indonesia, the world’s largest exporter of coal used in power plants and China’s largest foreign supplier, announced an export ban for the month to avoid breakdowns of domestic generators.

April: China has called for increasing coal production capacity by 300 million tonnes this year. This is equivalent to 7% of last year’s production of 4.1 billion tonnes, an increase of 5.7% compared to 2020.

May: India’s Federal Ministry of Energy raised utility NTPC’s thermal coal import target by 25% for the fiscal year 2022-23 (starts April 1), as the country seeks to avoid a power crisis due to tight domestic coal supply.

Also in May: Germany could switch on its coal-fired power plants if Russia cuts its natural gas supply, according to reports.

Even coal production in the United States is expected to increase by 20 million short tons (3%) in 2022 (to 598 MMst) to meet electricity demand.

The renewed interest in coal is linked to the steady increase in global electricity consumption, which has increased by nearly 50% since 2000. The adoption of electric vehicles is only steepening the demand curve. My own calculation is that a Tesla car owner in the United States would increase their electricity consumption by up to 30% if they drove a modest 10,000 miles per year.

On the supply side, there are simply not enough baseload power plants of any type (nuclear, gas, oil, coal) to meet demand and supplement popular renewable energy sources such as solar energy. The result is that base-load plants are operating at nearly 100% capacity 24/7, and many coal-fired plants that were available for emergency backup or were about to run out of power. to be decommissioned were returned to service.

With major coal producers, like Peabody Energy below, already up 300% since late 2021, the market is beginning to uncover the long-ignored sector of coal mining.

In response to this thermal coal renaissance, the management of the Canadian company Mega Thermal Coal Corp. has been working to restart its licensed Monglian Ulaan Ovoo coal mine, which relies on 200 million tonnes of thermal coal. This coal, among the highest quality in the world, measures 5,050 kcal/kg GCV (less than 1% sulfur and around 5% ash).

Mega Coal has secured rail logistics for transporting coal to China, the world’s largest importer and consumer of coal. China burns more than 4 billion tons of coal per year, half of the world’s coal consumption.

Mega Thermal Coal is a wholly owned subsidiary of Silver Elephant Mining Corp, a Toronto Stock Exchange (TSE: ELEF) listed and actively traded over-the-counter (OTCQX: SILEF) company in the United States. The company was named in the OTCQX Best 50 in 2021.

Mega Thermal Coal plans a public listing in Canada in 2022, which will be derived from Silver Elephant. By buying Silver Elephant shares, currently below $1, investors can own both coal and silver (Silver Elephant owns over 100 million ounces of silver).

Technical content was reviewed by Danniel Oosterman, VP Exploration. Mr. Oosterman is not independent of the Company in the sense that he is employed there. Mr. Oosterman is a qualified person within the meaning of the NI 43-101 guidelines.

* Ulan Ovoowhich contains a measured quantity of 174.5 million tonnes and indicates 34.3 million tonnes of thermal coal (as cited in the technical report of Wardrop Engineering, December 13, 2010, available on SEDAR).

As you know, any investment involves risk. We recommend that you carry out your own due diligence and consult your financial advisor before embarking on any type of financial investment. This profile should be considered paid advertising. The editor and staff of this publication may hold positions in the securities of companies discussed or recommended. The information contained in this document comes from sources that the publisher believes to be reliable. However, the publisher cannot guarantee that this information is complete and true in all respects. The publisher is not a registered investment adviser and does not claim to offer personalized investment advice. The publisher does not determine the suitability of the advice and recommendations contained herein for any reader. Each person must separately determine whether such advice and recommendations are appropriate and fit with that person’s goals and portfolio. The publisher may be paid a small fee related to authorship, overhead, design and distribution of this online edition. The authors of the articles contained in this document may have been remunerated for their services. 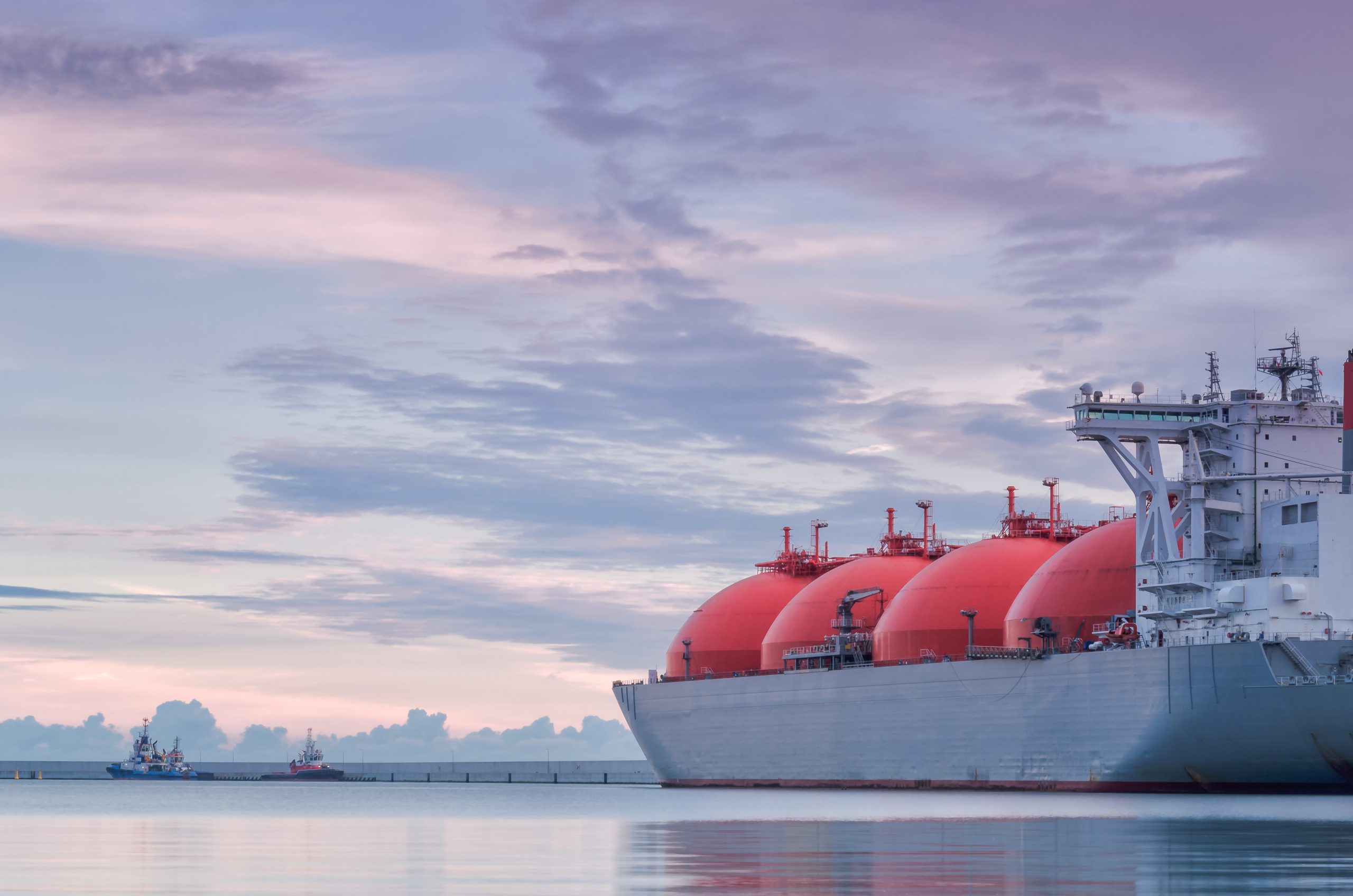